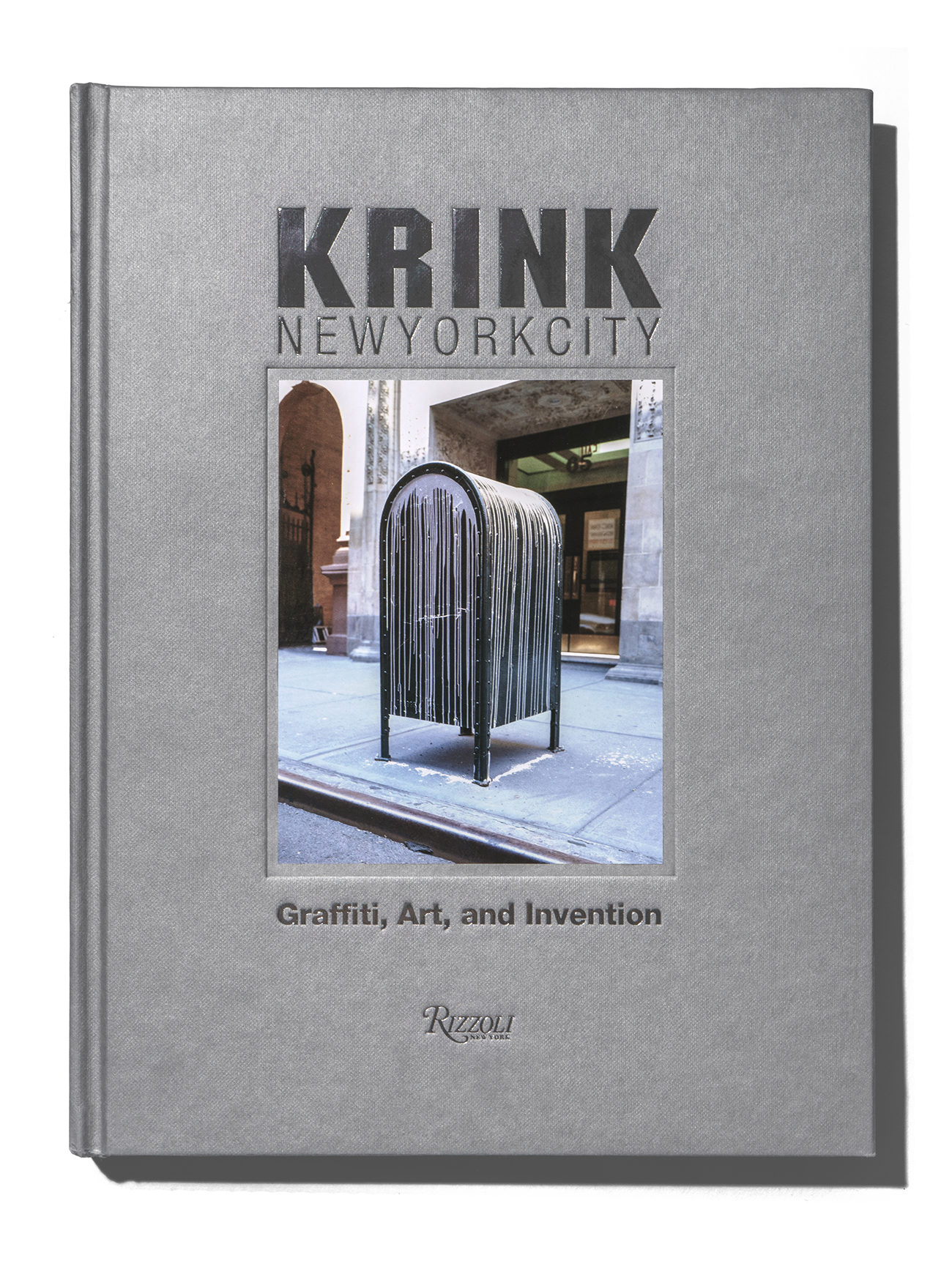 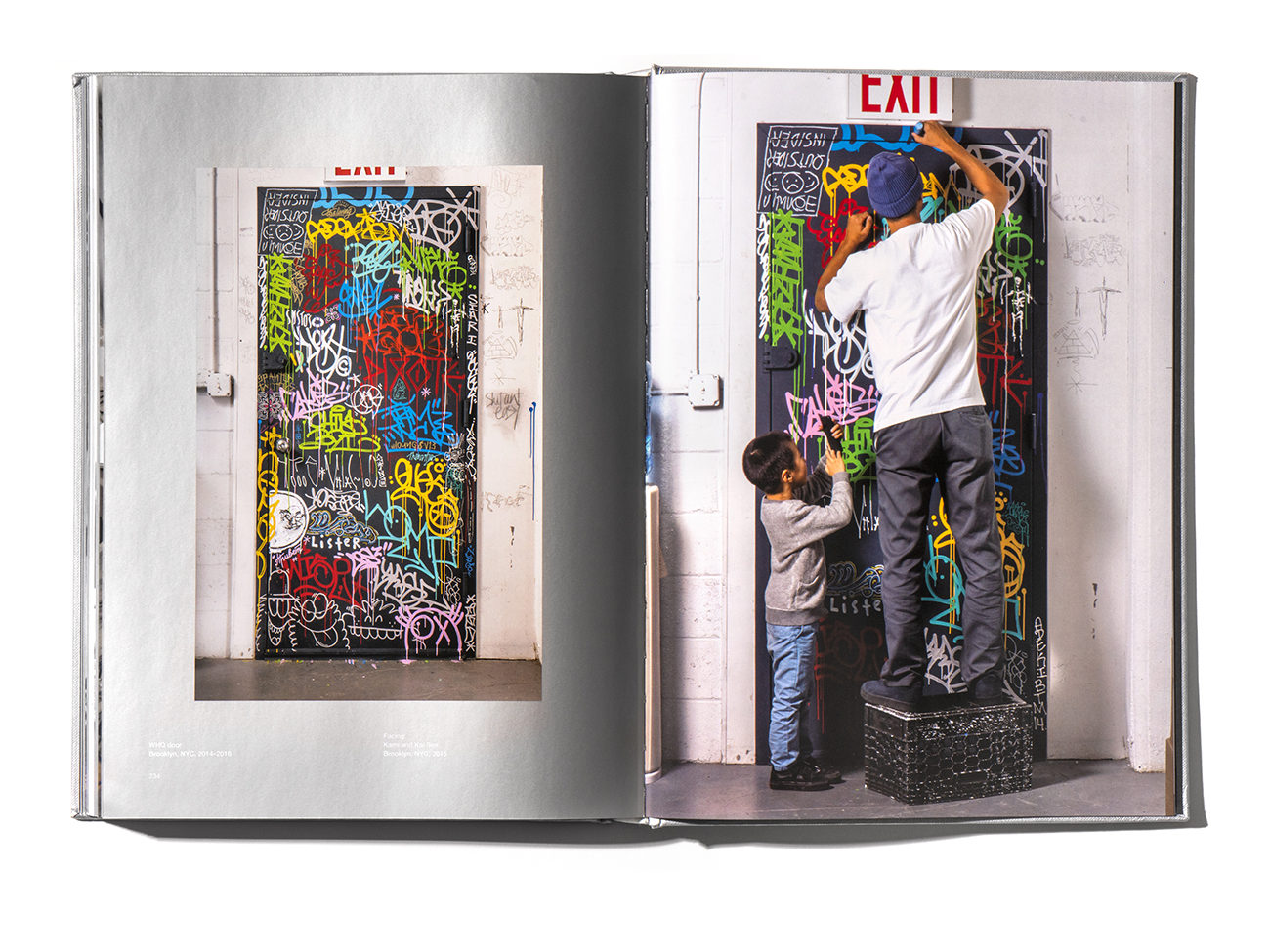 Written by Craig Costello, Contribution by Carlo McCormick and Barry McGee and Agnès b and Ryan McGuinness
Craig Costello, aka KR, grew up in Queens, New York, where graffiti was part of the landscape and a symbol of the city. While living in San Francisco, he quickly garnered attention when his signature “KR” tag popped up throughout the city. As he became one of the more prominent figures on the streets on NYC and San Francisco, he began to hone his craft by creating better tools launching his own line of homemade markers and mops, combining his moniker KR with the word INK. In KRINK: GRAFFITI, ART, AND INVENTION, Costello has compiled a visual memoir: from his early days of the ’80s and ’90s and launch with the hip New York City retailer Alife, which put his brand on the map, to his evolution as an artist and high-fashion collaborator.

The book showcases Costello’s seminal style and his extensive body of work, including site specific installations around the world. It also chronicles his myriad collaborations with Alife, Nike, Coach, Moncler, Modernica, Marc Jacobs, Levi Strauss & Co., Mini (BMW), Casio, Smith Optics, Carhartt, Kidrobot, Medicom Toy, agnès b., and Colette, among many others. Today, Costello’s reach and influence goes far beyond urban street culture. Krink has grown exponentially into a global artist materials brand with expanding collections of apparel, tools, and accessories, while Costello’s unique aesthetic can be seen on objects from sneakers to luxury goods to cars.

KRINK is both stylish and informative, capturing the ethos of punk and hip-hop culture, and is sure to appeal to the fans of high/low cultural crossovers, as well as die-hard fans of street art and fashion.

About The Author
KR, aka Craig Costello, is an artist who created the popular Krink markers and artist materials. Sarah Andelman is the founder and former creative director of the Parisian fashion concept store Colette. agnès b. is a French clothing designer. Rob Cristofaro is the co-founder of Alife. Kunle Martins (aka Earsnot) is a graffiti artist and a founding member of the IRAK crew. Shantell Martin is a visual artist. Carlo McCormick is a cultural critic and curator. Barry McGee is a contemporary artist. Ryan McGinness is a contemporary artist. Tom Sachs is a contemporary artist.